The most recent census for the Republic of Ireland was conducted in 2011 calculating a population of 6,399,252.00 people living on the island with 1,811,000 of that living in Northern Ireland.

The Irish climate is an oceanic climate, therefore rather soft (as they say in Ireland) with westerly winds prevailing. The temperatures do not vary much and range from on average between 4C and 7C in January and between 14C and 16C in July. The climate is generally wet explaining the dominant green colours of the landscape. The main cruise season is from mid-May to mid-September. 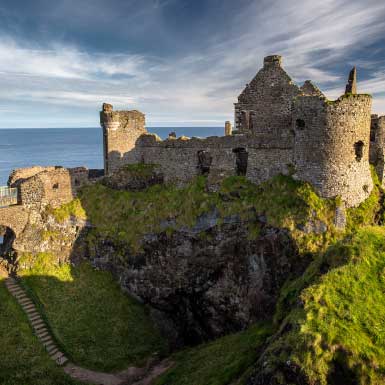 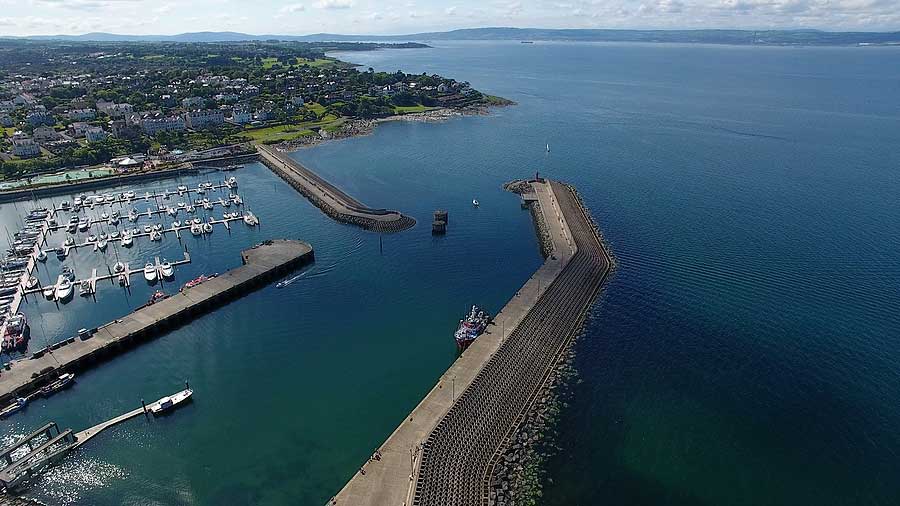 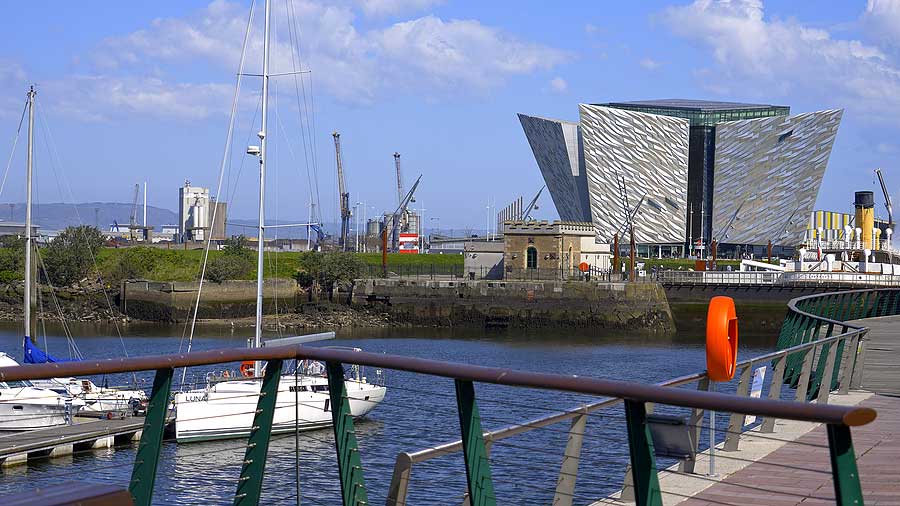 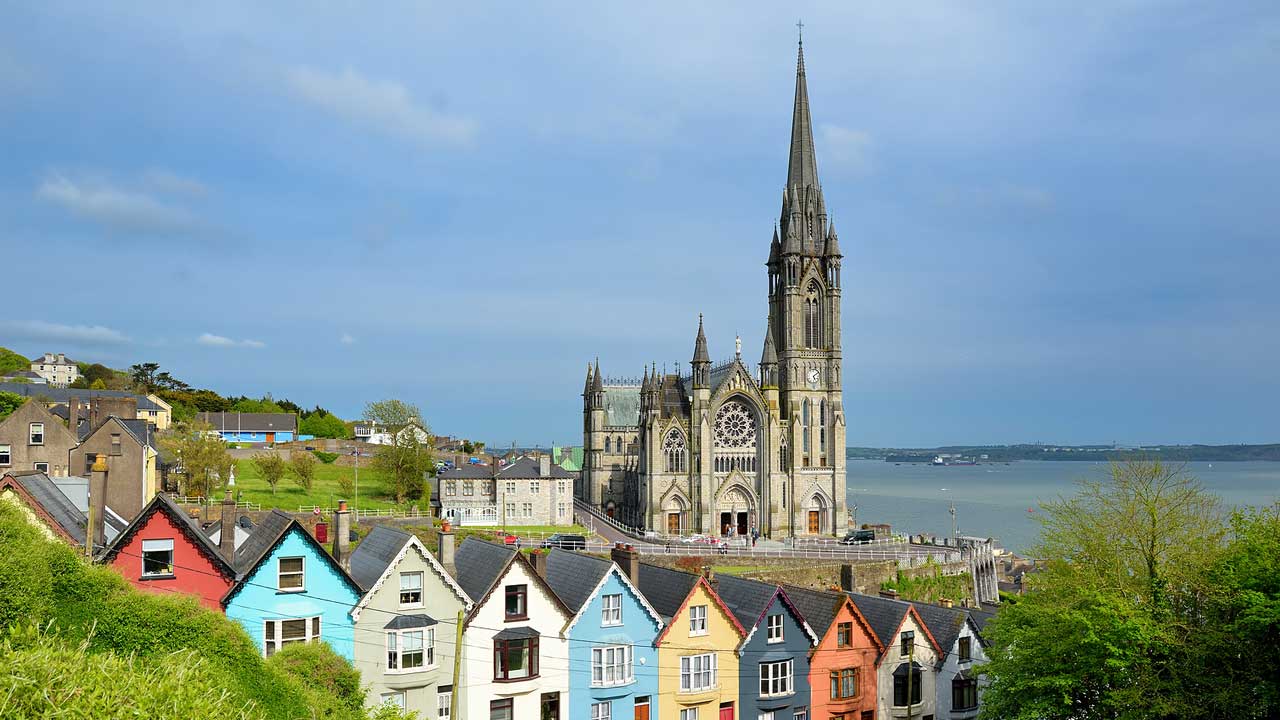 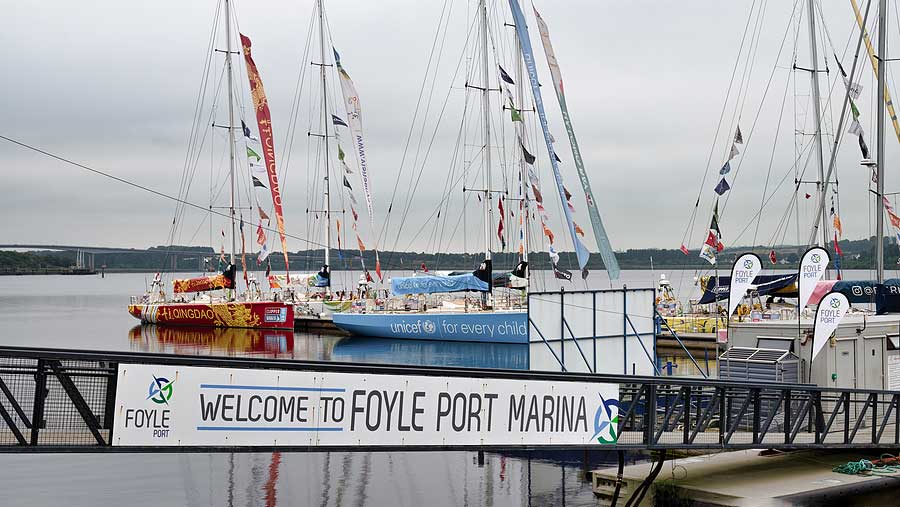 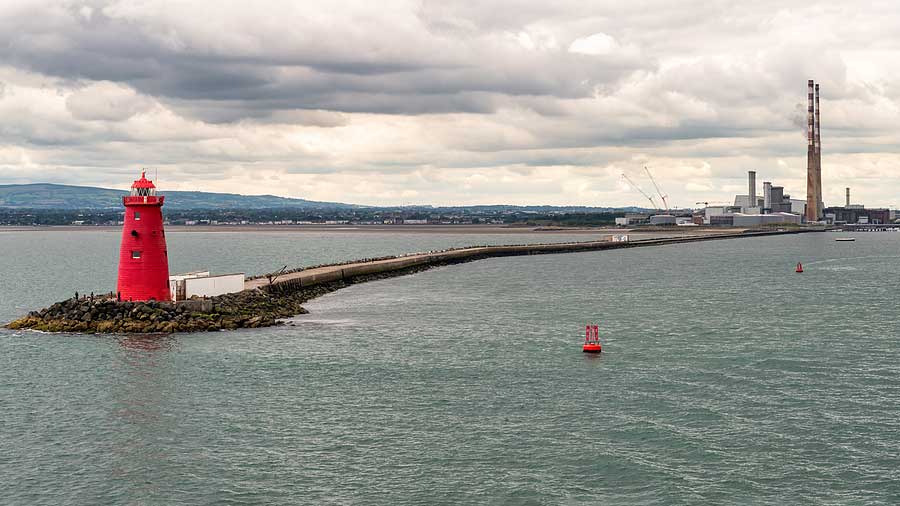 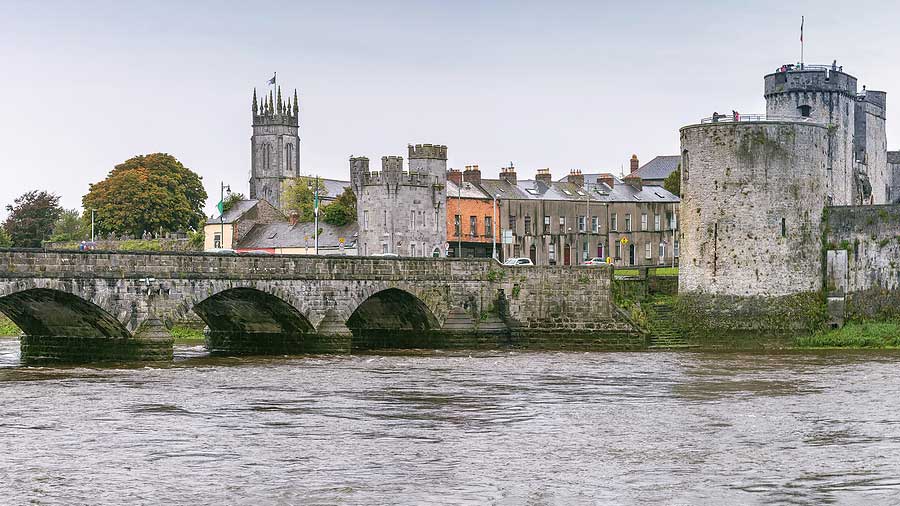 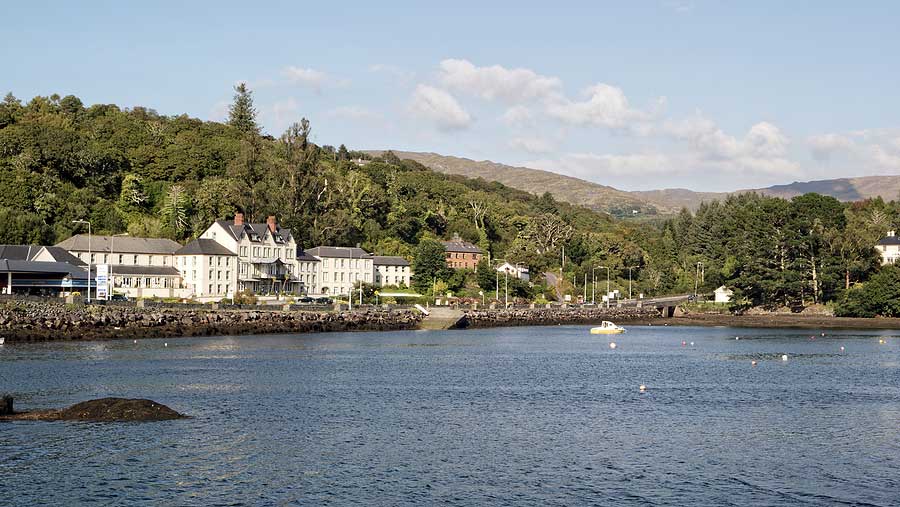 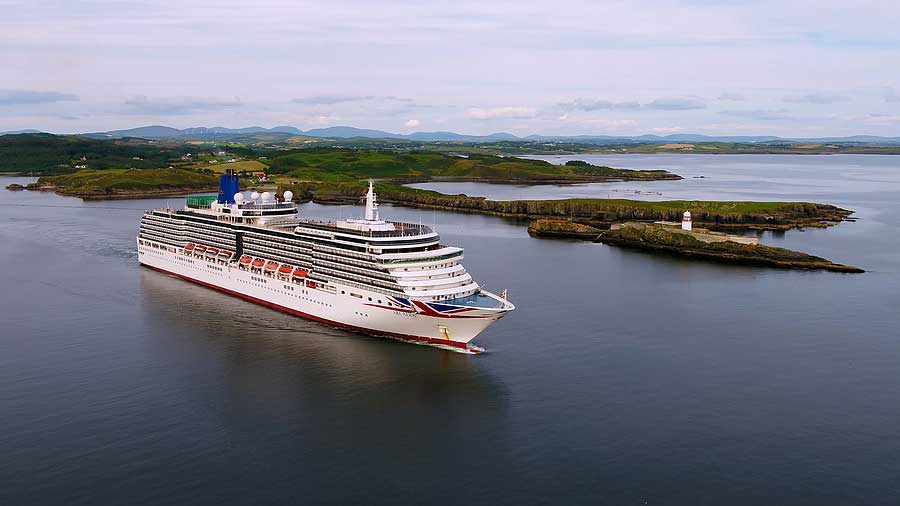 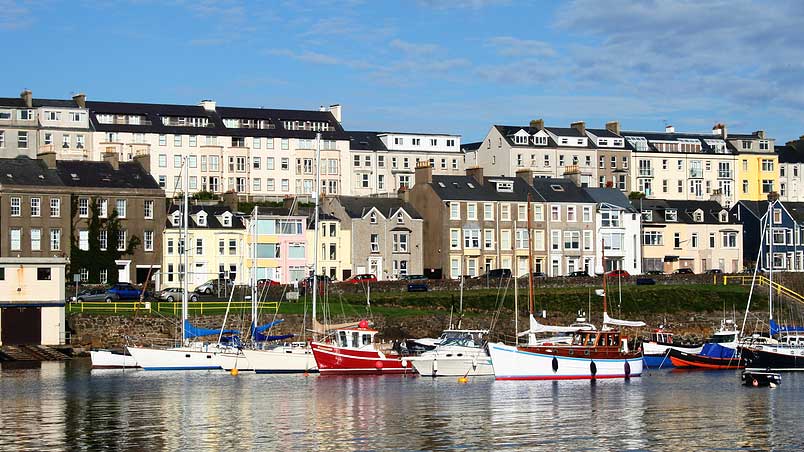 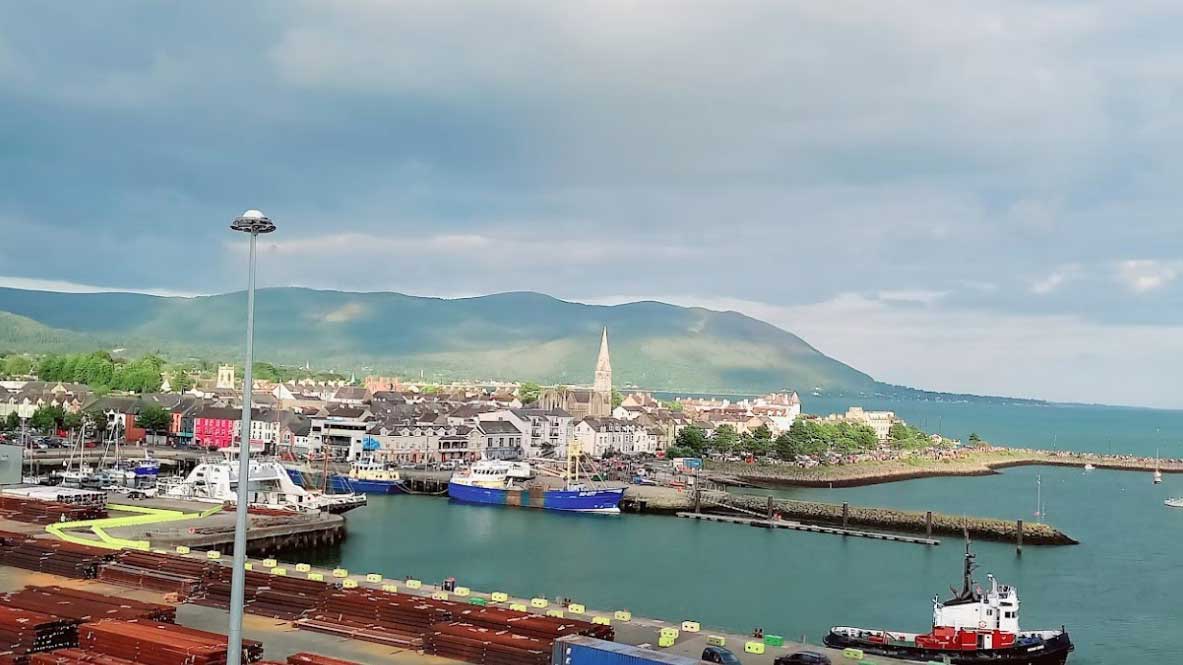 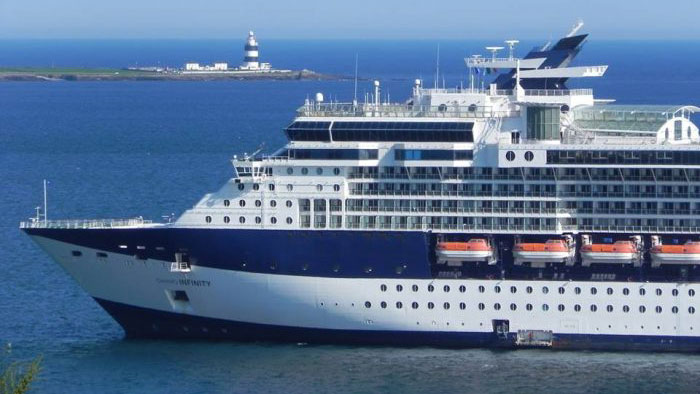